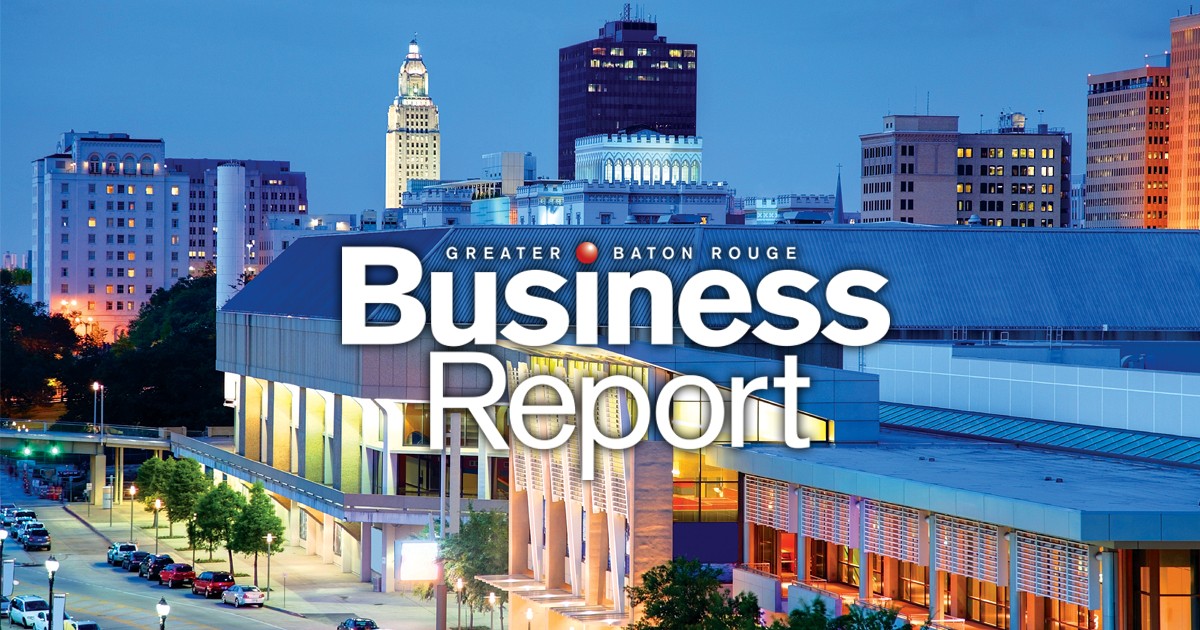 Baton Rouge-based ITI Technical College has made Forbes magazine’s list of Top 30 Trade Schools. ITI ranks No. 24 on the list, which ranks two-year trade schools throughout the country. Joe Martin, ITI president, in a statement says he’s excited about the newfound recognition. ITI was founded 44 years ago to fit the needs of business and industry in Louisiana and the Gulf Coast. The technical school has 14 programs, 10 areas of study and has produced 8,000 graduates in technical fields. The ranking is based on data from the U.S. Department of Education.