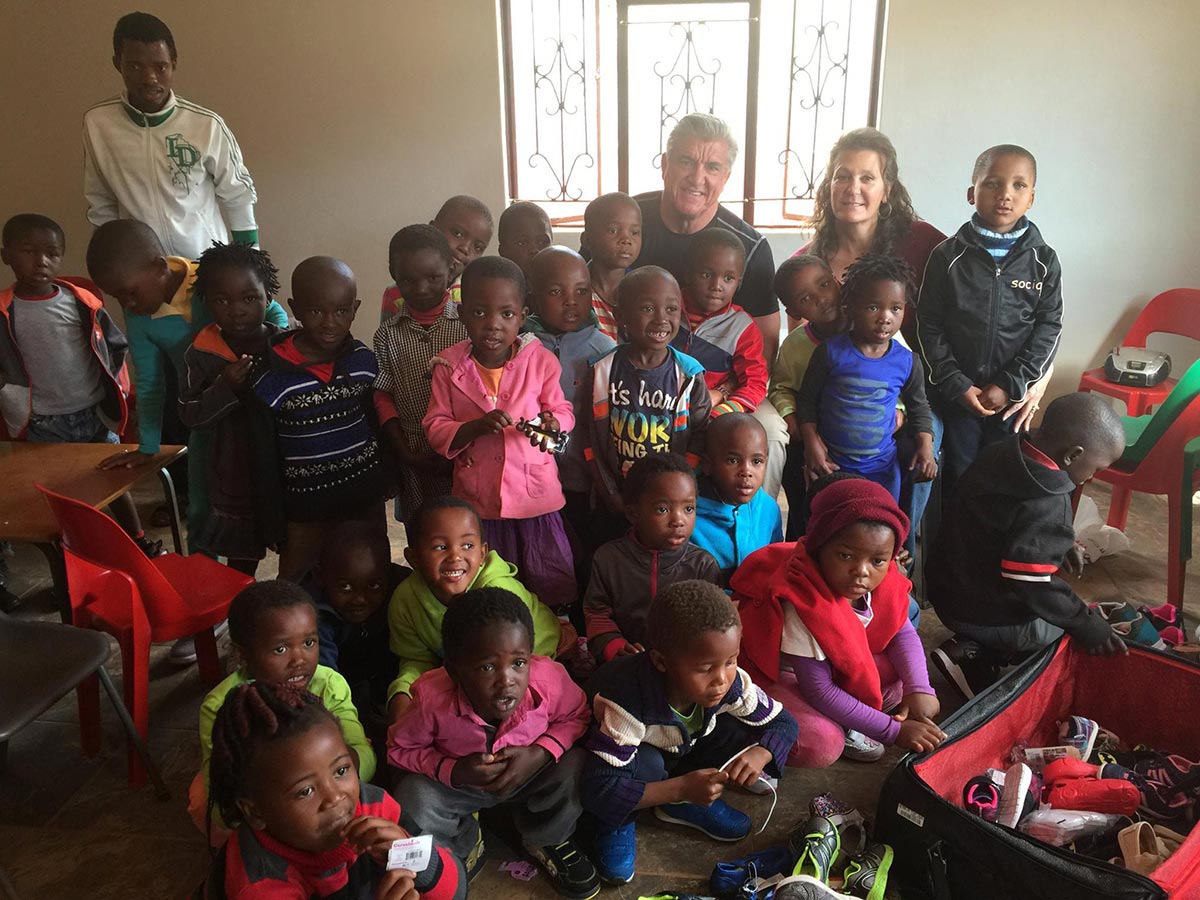 Last Month, Joe and Gail Martin of ITI Technical College, went to Swaziland, Africa to deliver the shoes donated by ITI staff and students during this summer’s shoe drive. The Martins have been working with children in Africa since 2007, but this time the whole college wanted to be involved. 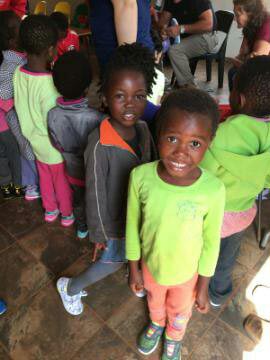 ITI’s staff and students donated over 100 pairs of shoes. The shoe drive not only helped an entire class of preschool students, but other children in the area in dire need of footwear. “What an honor it was to fit each child with their own new shoes. I’m so grateful for ITI students and staff that made this dream come true for so many children in need” said Joe Martin President of ITI Technical College.

“I hope we can make this a yearly drive,” said Gail Martin, “the need is so great, there were children we just had to turn away as we had run out of shoes. Next year we want to bring socks also, as most had none”.

A student named “Thandishwa” who walks two miles to school every day, wanted to thank everyone for her pair of new shoes. The Martins hope to continue to help the children in Swaziland.

The Martins hope to continue to make a difference by continuing to host shoe drives and fundraisers for the disadvantaged children in Africa.