Something that students often don’t realize as they embark upon their information technology training is that there are more operating systems than just the Windows flavor that they grew up with. Linux and Unix systems have long been the standard in server setups, but that doesn’t mean Windows isn’t a great choice. Today we are going to take a look at both Linux and Windows to give you an idea of what you’ll be getting yourself into and what the difference is between the two operating systems.

Windows is much newer than UNIX, though it is one of the first to feature a graphical interface (we won’t get into the Mac debate right now. Maybe later). There are many advantages to using the Windows operating system which include:

Windows is a great piece of software, and the server edition is actually quite nice.  The biggest downside is the cost; it will run you about a thousand dollars, if not more to purchase a single license, though bulk licenses may be available from Microsoft if you are running a larger operation. In addition to cost, you must also consider that Windows is a closed source operating system, meaning that you won’t have access to the source code, and in many cases you could have trouble running third party applications properly. If a program is to run on the Windows operating system uninterrupted, then it needs to be certified by Microsoft, which can be very expensive. That being said, Windows can sometimes be very restrictive, though it is often done with the best of intentions. 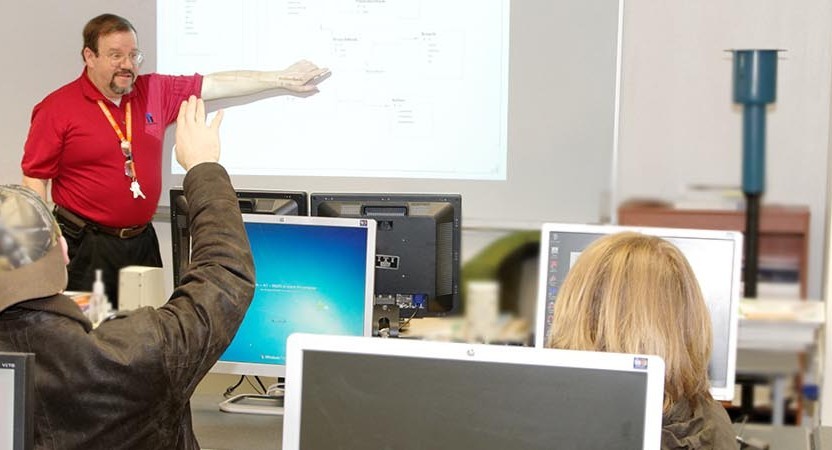 Linux is an open source operating system similar to UNIX, built by Bell Labs, and for much of its life it was considered to be a close of MINIX. Now a full-fledged operating system in its own right, Linux is taught at nearly every information security school as it is one of the best server solutions on the market. The Linux kernel itself is free, but there are many different variants, such as Red Hat, Fedora, Ubuntu, Suse, etc. Here are some of the benefits that you will find when running a Linux system:

Both Linux and Windows are very useful in a server environment, and they both have their uses. Because you will not be able to choose the operating system you work with in your career (usually), it is important for you to learn both as part of your Information Technology degree. It’s a big, high tech world, and we’ll prepare you for the rough parts.