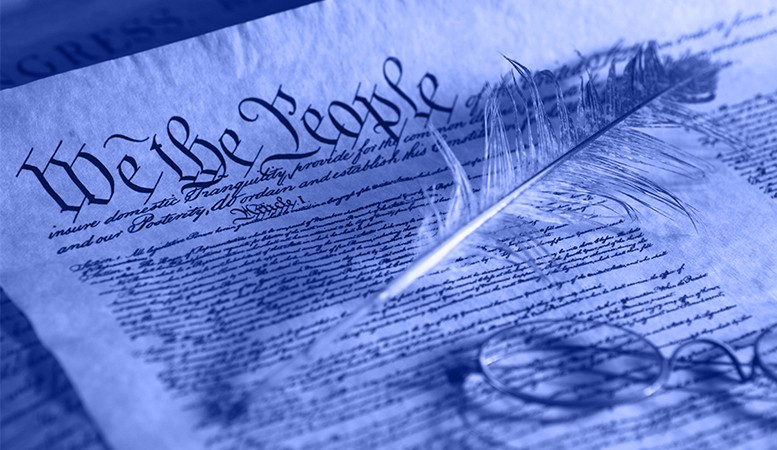 Most people know that July 4th is our nation’s birthday, but few know that September 17th is the birthday of our government. On that date in 1787 delegates at the Philadelphia Convention completed and signed the U.S. Constitution.

Senator Robert Byrd of West Virginia accomplished a long-standing goal, passing a law designating September 17th as Constitution Day. Constitution Day is intended to celebrate not only the birthday of our government, but the ideas that make us Americans.