Firewalls are an essential part of computer security, though before you attend our information technology school, you might not know just how important they are, and why would you? Consumer knowledge on this matter is more than a bit fleeting. One thing that you might not be aware of is that there are two different types of firewalls on the market, and as a point of humor we would like to mention that it is NOT actually a wall of fire. We’re talking about hardware vs. software firewalls, but what is the difference exactly? Don’t worry, it’s not complicated and we’re going to explain as best we can. 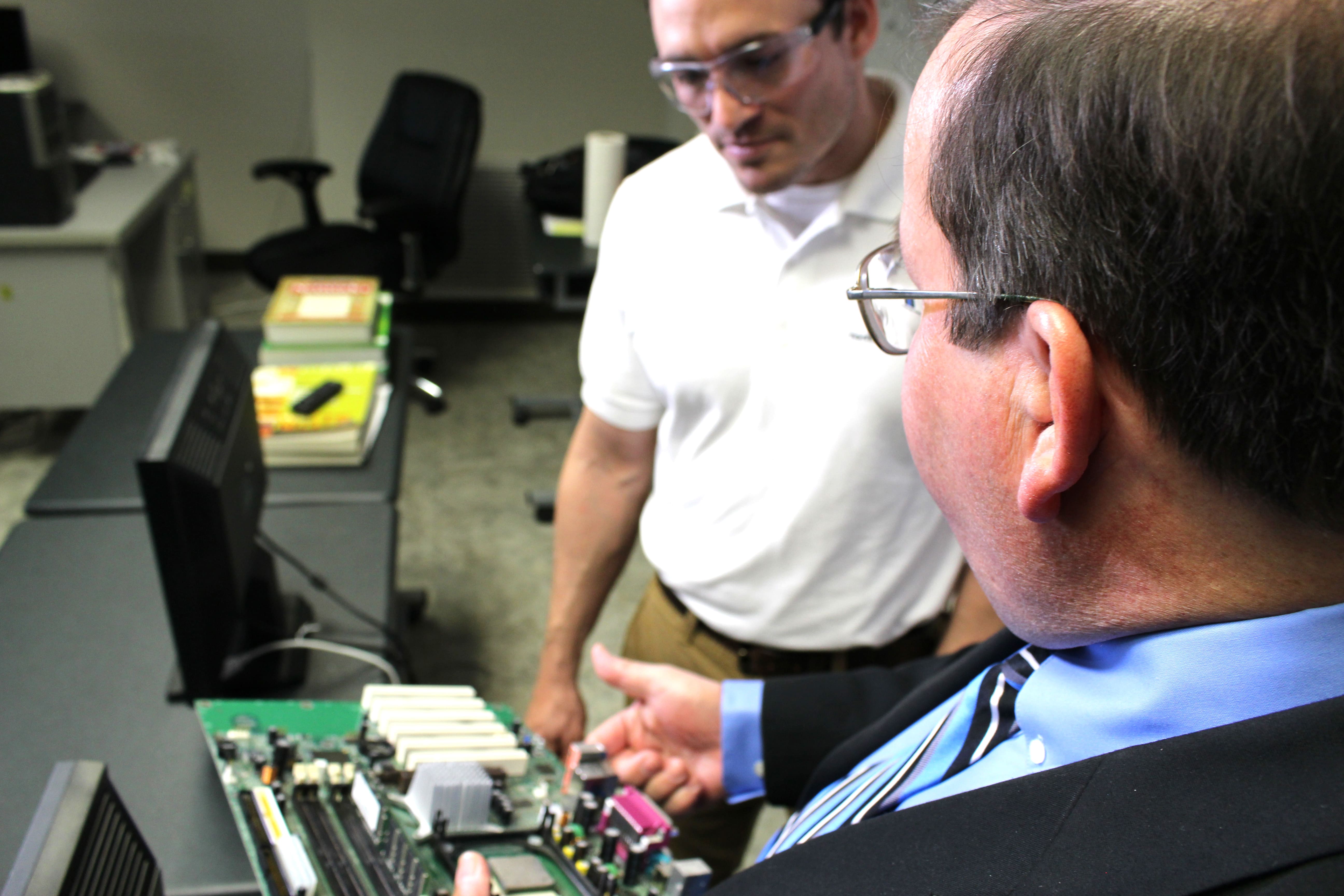 The difference between hardware and software firewalls is actually pretty distinct, as we will outline below:

So now that you know the difference, the big question is whether or not the two are actually interchangeable, and of course whether or not they can be used together. We’re going to cover that in the next section.

Can Hardware and Software Firewalls Work Together? 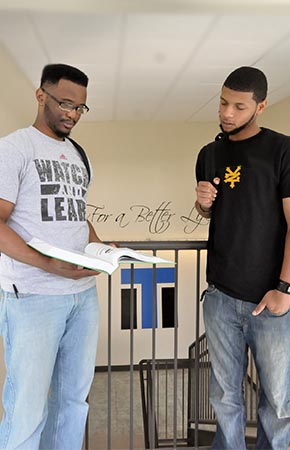 If you ask the average computer user, they’re going to tell you that the more protection you have on your network, the better off you are going to be, and they’re not wrong. The problem is that most users have no idea how to set up their network in a coherent way. Let’s discuss the concept of ports for a moment.

A port is precisely what it sounds like; it’s a pathway through which information packets are allowed to travel and there is a standard numbering system for you to take into account. For example the internet itself, or rather the HTTP protocol is always routed through Port 80, and there are other protocols, like IRC which will always be routed through 6667 of 8000. Now it is true that you can mix and match the port numbers to create your own set of rules, but you will find that it can get confusing, and sometimes sticking to the original setup is best.

So what’s the bottom line here? The bottom line is that YES, you CAN make a hardware and software firewall work in tandem with one another but you need to make sure that the ports match up and that none of the firmware settings are counteracting or contradicting with the other. Don’t worry, your information technology training will keep you apprised and ensure that you’re ready to implement these very complex solutions.