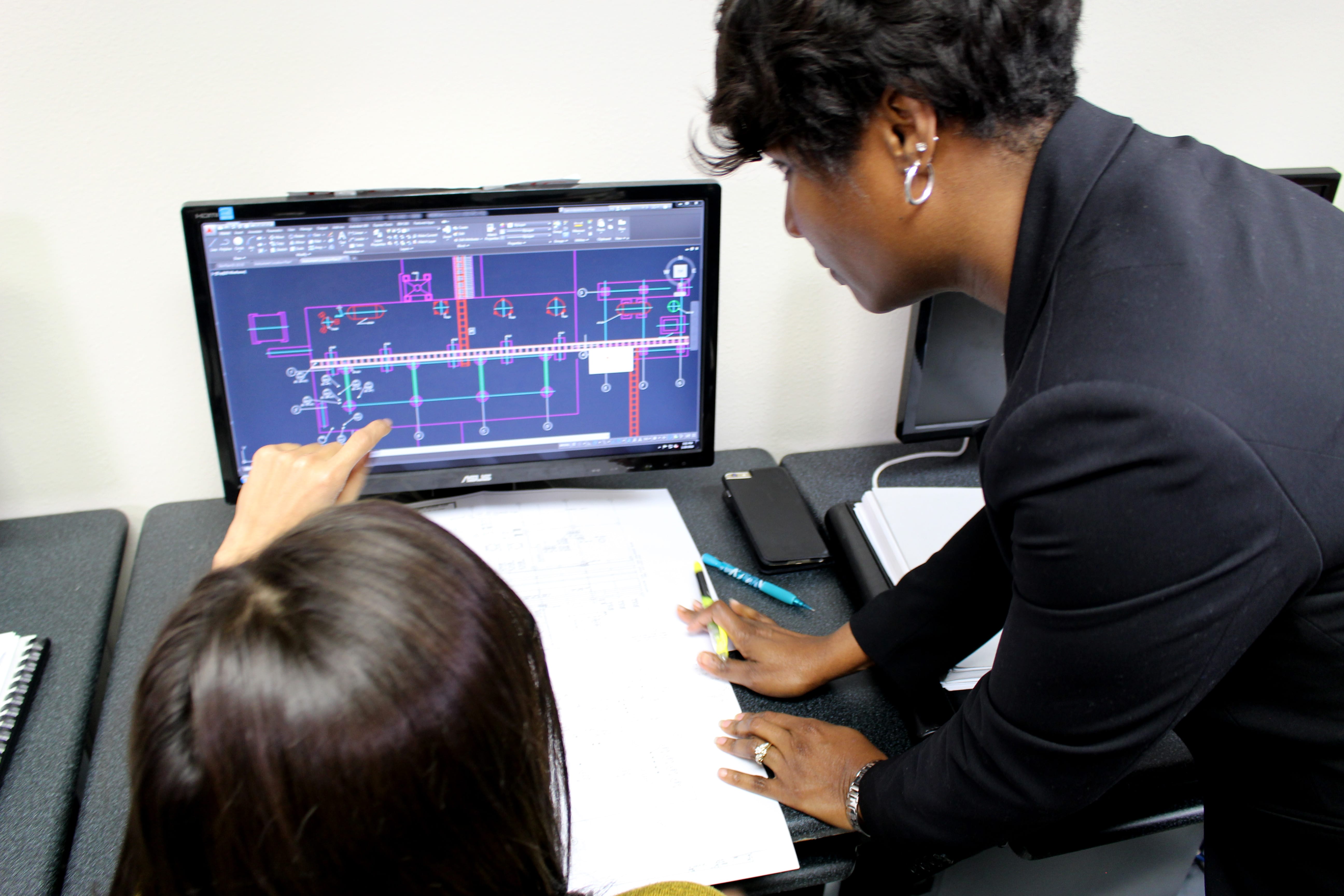 Drafting has changed, and no one can successfully deny that. The question, however, is how has it changed? Recently I saw a photograph on a prominent social media network (you know the one) that featured several engineers drafting blueprints of houses or other structures in a room full of drafting tables. It was hard for me to believe that at one time, drafting education took place in rooms like this, but it’s true – it did, and those long lost generations produced some of the best engineers the world has ever known. We’re living in a digital age right now, but if you look around you’re going to see plenty of structures that were planned and executed all without the assistance of computers or drafting programs.

You have structures like the Sistine Chapel, the Kremlin, the White House, the Leaning Tower of Pisa, the Eiffel Tower, buildings all over the world that have gained international recognition but weren’t developed using the modern methods that we have today. The amount of work involved in these projects is mind blowing, and the amount of cooperation that would have been required? Well that’s just staggering, to say the least. It’s all just a sign of how drafting education has changed, and one has to wonder where we are going.

A Big Change in How Drafting Education Works

I had a friend who happened to be a construction worker when he was younger, and at the time he actually had no experience in the industry. He was assigned all of the ‘grunt work’ and that means he was responsible for picking up all of the tools at the end of the shift. They couldn’t be left at the construction site for obvious reasons, so part of his tasks included placing them in the back of the work truck. One of the times he was supposed to be doing this he actually managed to forget to roll up the blueprints and put them in the truck, so they were actually left at the construction site overnight.

If I remember correctly, he got a pretty stern lecture from the foreman the next morning, especially considering that it had rained, and now the blueprints were completely soaked, which is without a doubt one of the worst things that can happen on a project like that. Back in those days, blueprints were made by a single person and copies weren’t always kept on file. When a person builds a house they do typically file a copy of the blueprints but that doesn’t happen until after the construction is complete. What I’m describing here is just one of the many issues that can arise when you are dealing with blueprints and construction, which makes our jump into the future all the more vital.

The way drafting works has changed significantly, for which we are very fortunate. Programs like Auotcad and even mobile devices have altered our perception of the drafting world for a few reasons. First of all, these prints are no longer made by hand, meaning you can simply seek a backup copy if something goes wrong. In most cases you will even have the backup copy. If someone leaves the prints out and they get wet, you just print out another one, there’s no issue. Another interesting aspect that the digital age has brought on is the deployment of mobile devices. The blueprints will now obviously be available in digital form and can be viewed on a tablet.

Apple has made some amazing devices and they can even be made more rugged, making them perfect for construction environments. So how does this affect drafting school programs? There are a few reasons, actually. The first is simply what we mentioned – the prints will be far more accessible. The second is that you’re going to be learning on a computer rather than a drafting table. The industry is changing and we must change with it, but it definitely opens up a wide range of new opportunities for those who might have otherwise been unable to participate in this industry due to subpar drawing skills. The future is now and you can be a part of it.