Mobile security is very important today, as you probably know already. If you are planning to obtain an information security degree, then it will be crucial for you to learn more about the potential mobile threats that may be plaguing the industry today. You will learn about these extensively as you are earning your information security degree. As you move forward in the industry you will quickly learn just how much of an effect these threats can have on the organization that you are working for.

Once you step into your position as an information technology security officer, you will quickly learn that unknown devices cannot be allowed onto your network without the proper precautions. A tablet, a cell phone, or even a laptop can be easily configured maliciously to compromise the security that you have worked around the clock to secure. Infected Android devices are quite common, and it has been found repeatedly that the user themselves did not commit the malicious act, but rather that the phone committed malicious actions based on the software that was installed previously. The theory is that somewhere along the line, malicious software was added through the supply chain. 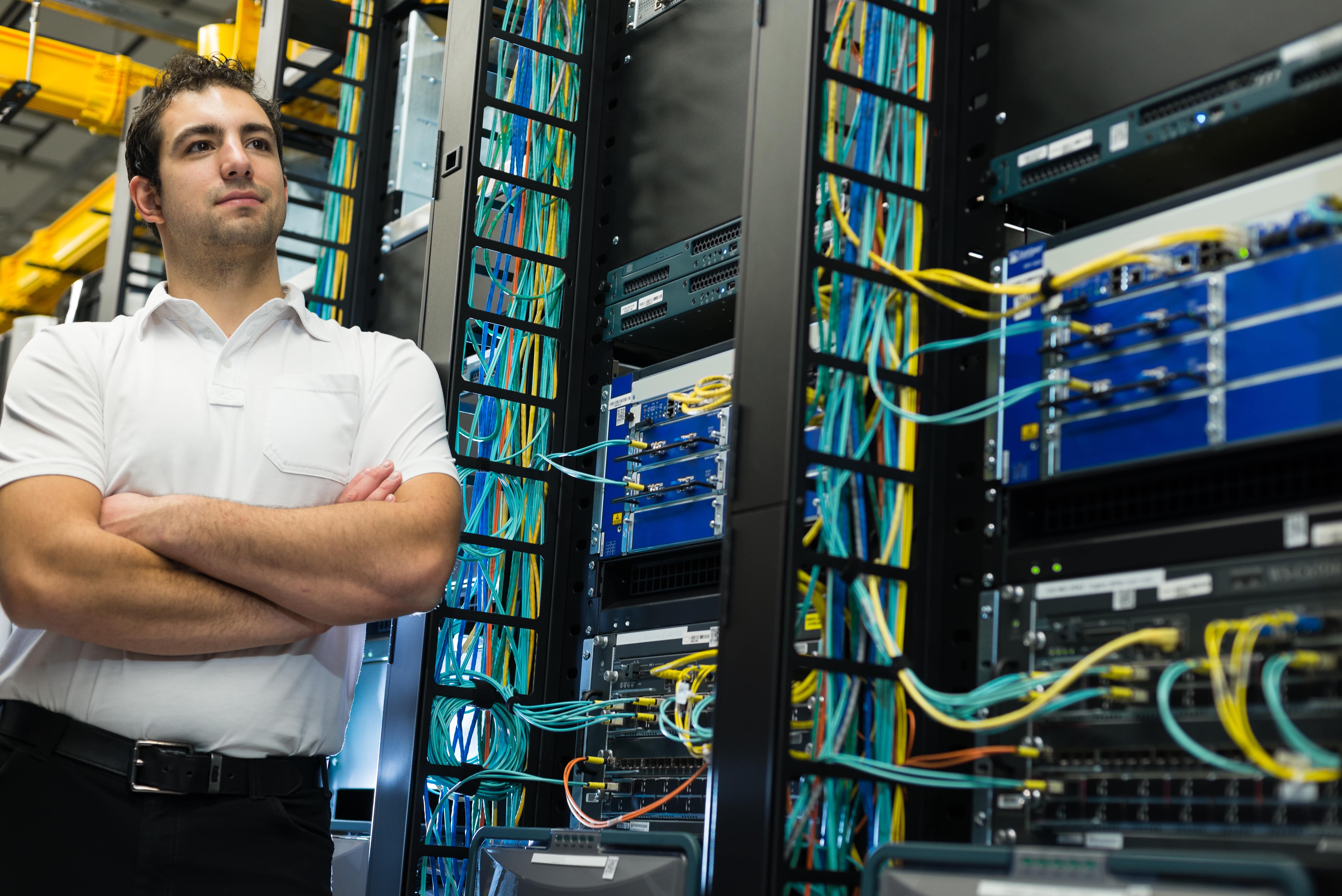 In your information security classes, you will learn that Google Play is sometimes too loose with its acceptance policies for new applications. There have been more than a few malware applications found on Google Play, all of which are designed to perform a different function. Most often, the malware is designed to generate large amounts of clicks on advertisements which generates revenue for those controlling the software. Surprisingly, this simple act can generate millions of dollars and while highly illegal, it is considered to be highly successful.

With one simple piece of software, these malicious hackers are able to employ millions of phones into doing the heavy lifting for them. It’s a shady practice, but effective, and it seems that it is affecting more than just the Android market. The iOS market has seen its share of infections as well, and it’s not going in a great direction. Fortunately, we are seeing more individuals jumping into the information security industry to help alleviate some of the stress and address some of the malware issues.

There are some apps that appear to be useful but they have in fact been shown to have information leakage. Information leakage means these apps participate in the misappropriation of information, which can include extracting contacts from a phone’s directory. This information can be used by telemarketers or scammers to exploit money from the owner of the phone number.

Ransomware is something that has popped up in the last ten years or so, and it has unfortunately caused problems for thousands, even tens of thousands of individuals. It is a popular type of malware that infects a PC, encrypts the files within, and then demands that the user pay a large sum of money to unlock the files in question.

Mobile devices can be subject to any number of different threats and as an IT professional specializing in security, it will be your job to make sure that all devices entering your network are properly secured and that they pass rigorous testing again and again. It can be tiring, but it will save you and your company a lot of trouble.

Information technology security is quickly becoming more important and if you want to take part in this field, then it’s time for you to review our admissions policy and take advantage of ITI Technical College’s substantial knowledge base. The future is waiting – will you be a part of solving the latest problems and addressing the latest threats?