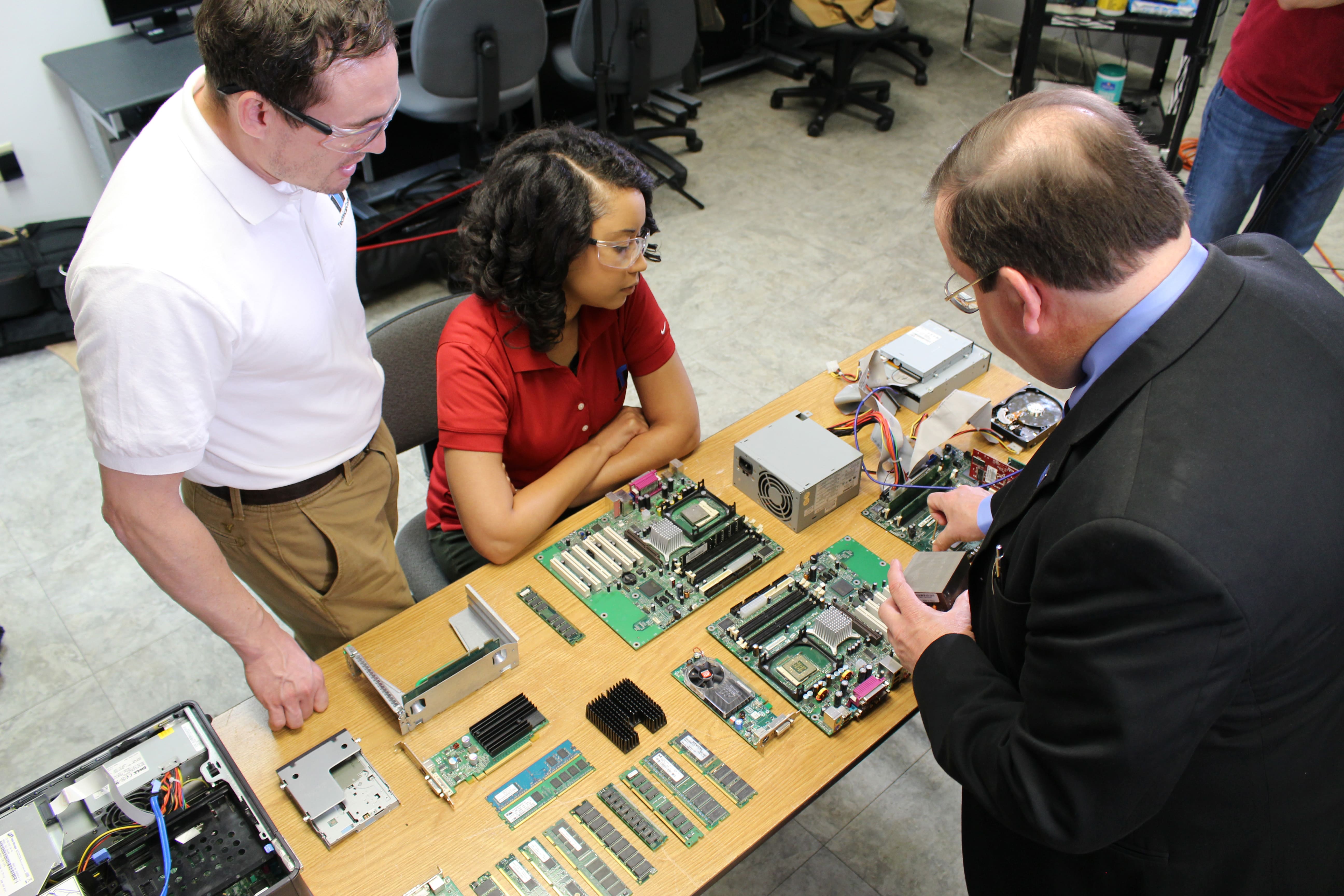 There’s really no other way to say it: today’s technology is highly impressive, and it’s all thanks to the wireless standards we have developed over the years. I remember the days of wired routers, and I remember them quite clearly. I believe that my first router was a wired Netgear and while it had plenty of options and benefits (save for the fact that it was a Netgear) it didn’t exactly pass the accessibility test. The days of running Category 5 network cable through the house were kind of a nightmare. Sure, we still do it today, to a point, but guess what? We don’t have to! We’re finally emerged from the dark ages of computing into what will undoubtedly be considered yet another dark age fifty years from now, at the moment, it’s all pretty wonderful and we’re going to enjoy it.

We’re in an age of plug and play, we’re in an age of wireless technology, and we’re finally in the age of handheld computing. One of the latest innovations that you are going to learn all about at information technology school is beamforming, which isn’t entirely new to the market, but it is certainly a change as of late. The first thing you need to know is that beamforming was indeed around during the older 802.11n standard, but the implementation was a bit sketchy to say the least.

The problem was that you might have purchased a router that used one beamforming technique while your computer used another. As a result, the beamforming would fail and would actually cause connectivity issues. Fortunately it can be turned off in the firmware settings, but the problem still persisted for some time. So what is beamforming, and what can an information technology college teach you about it?

Understanding Beamforming – A Crash Course from our Information Technology Classes

In a typical wireless router scenario, assuming you could actually see the transmission, you would see that it is being broadcast in all directions. Because you cannot actually see the broadcast, let’s just assume for a moment. The problem with this method is the same problem you would run into by trying to catch all of the water from Niagara falls using a bucket. It sounds great in theory, but you’re not going to get all of it, and when it comes right down to it you’ll probably lose your bucket a few times. Imagine if you could direct all of that water into your bucket instead of having it scattered all over the falls? I admit that’s probably a very bad example for obvious reasons, but beamforming works in a similar manner and it’s great for keeping everyone connected.

Beamforming, rather than sending out the transmission in a wave, sends the transmission directly to the device in a line. This makes the connection faster, means fewer disconnects, and ultimately creates a more enjoyable experience.

As you are bound to learn in information technology training, the concept of beamforming is becoming more and more mainstream. As manufacturers do their best to adapt and make sure that their hardware conforms to the newest standards, you will be tasked with learning how that technology works, how to adapt to it, and most importantly, how to troubleshoot it. The importance of attending an information technology institution cannot be overstated at this point and we’re ready to offer you the education that you need to break into the IT industry and truly make a difference.

You’re not just getting an education, you’re getting a foundation on which to build your lifelong career. Take a look at all we have to offer and even look into our financial aid solutions. It’s time to get yourself the career you’ve always wanted with the education we’re providing. The future is now – embrace it!