CELEBRATING ONE MAN’S DREAM TO PROVIDE A BETTER LIFE 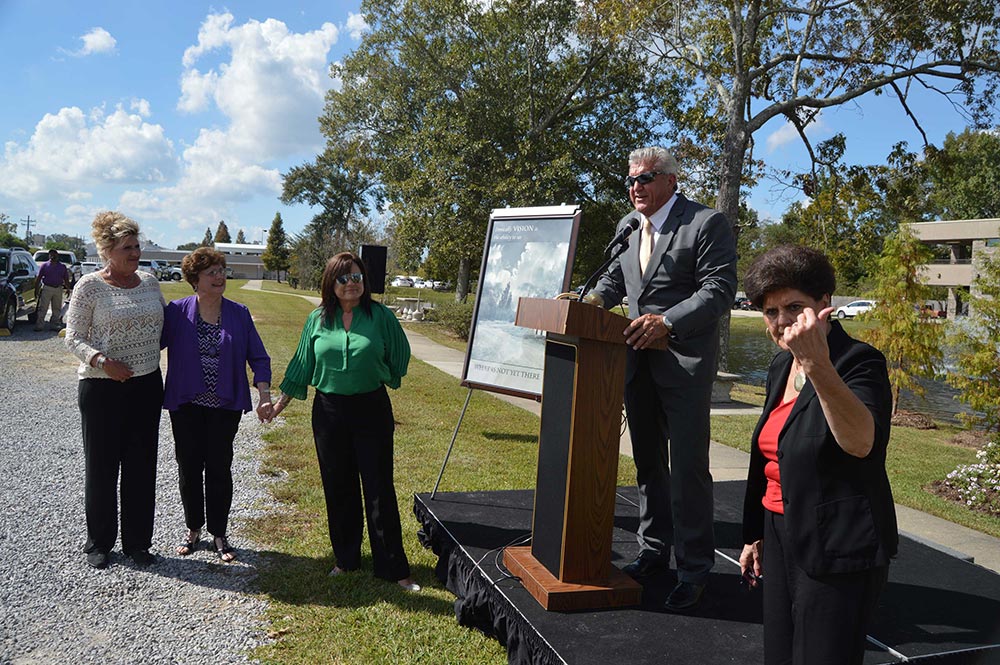 Memorial Unveiling Ceremony in Honor of Earl J. Martin, Jr. Baton Rouge, LA: On Tuesday, October 18, the family of the late Earl Joe Martin, Jr. held a memorial unveiling ceremony to honor the founder of ITI Technical College. Earl J. Martin, Jr. who was born in 1937 and died in 1998 truly believed that, […]

Requirements for Success in Technology School

Technology schools around the world are turning out top notch students, and to put it lightly, there is  need to fill positions in every single field. From information security, to multimedia, to software development, it’s all relevant, and it’s all in high demand. The question that you need to ask yourself if you’re planning to […]

Why you need to Pursue Information Technology Security Careers

In our highly technological world, security breaches are definitely not uncommon. There are several that we could cite, from the recent destruction of Ashley Madison, all the way to the appropriation of the Playstation Network. There are plenty of other great examples we could cite, but suffice to say, breaches can cause several million dollars […]

Build Your Future by Attending Our Mechanical Drafting School

Let’s face it; you’re not all that happy with your job right now. Or maybe you haven’t even found a regular job that you can deal with! Whatever is going on in your life, you’re not content with where it is. It’s time to look for a change, for a new direction for your life, […]

Ever wondered how engineers draft their designs in the modern day? After all, in the 21st century, it’s no wonder that the idea of a drafting table with pencils, rulers and erasers sound so old-fashioned. With the growing field of engineering and the increasingly detailed advancements, no engineer could keep up in their field with […]

Three Industries that Can Utilize your HVAC Certification

All job markets have their high points and their low points. The one thing you can always count on in our nation, is that we are dependent upon jobs. In fact, your success in this society will depend upon your ability to obtain a good job, which isn’t always easy. The trick, is to find […]

Are you ready to start a brand new, highly exciting career in the HVAC industry? Great! All you’re going to need is a lot of willpower, a desire to learn new things, and of course your HVAC License. See? It’s not so hard! Okay so maybe the certification part sounds a bit daunting, but with […]

If you are looking for a good information technology school, look no further than ITI Technical College in Baton Rouge, LA.  Our school was founded to provide employers with personnel who could meet the job requirements of a progressive technological age. Computer technology has grown by leaps and bounds just over the past few years, […]

Adapting to a Changing Environment with Information Technology Training 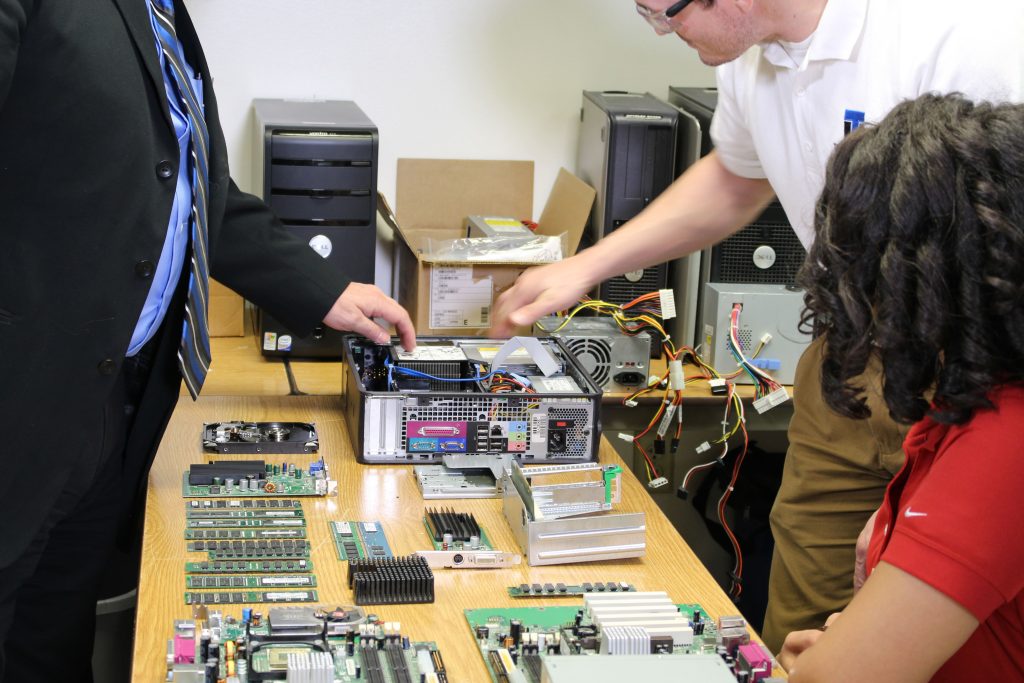 If you are looking for an information technology school, look no further than ITI Technical College.  Located at 13944 Airline Highway, Baton Rouge, LA 70817, ITI Technical College was founded in 1973 to fit the needs of businesses in Louisiana and the entire Gulf Coast region.  The school’s objective remains the same as it did […]